Shekinah-Kalibu Ministries had its beginning as a young, twenty-five year old pastor, named Michael Howard, took his tent and camped by a small stream in the deep bush in Zimbabwe, Africa, to seek the Lord. Drinking only water for twenty-one days, he desired the Lord visit him and use him for revival in Africa. The Lord did come down into that little tent and commanded, “Ask of Me and I shall give thee the heathen for thine inheritance and the uttermost parts of the earth for thy possession.” After debating whether this could really be true, he believed that Rhema word of the Lord based on the Logos of Psalm 2:8 and experienced true Holy Spirit revival.

After serving in the military in Zimbabwe (then Rhodesia), and working with underground ministries to preach the gospel and smuggle Bibles into communist nations, the ministry had it’s birth.

In the early 1980’s he fled Zimbabwe to the nation of Malawi as a refugee, he worked with his small team of missionaries and native pastors. Training intercessors, and equipping the native pastors and leaders to preach and teach God’s Word, Pastor Michael and his team established the headquarters for the African work. For years they ministered in the war-torn nation of Mozambique. When the communists were closing borders, burning churches, and forbidding the possession of a Bible, they continued advancing God’s Kingdom, preaching the gospel, and having signs and wonders follow.

The nation of Mozambique opened, as God promised, and a new wave of spiritual freedom flooded into the nation.

The nation of Malawi The work was registered in Malawi as Kalibu Kwa Yesu, meaning, “You are welcome to come and dine with us with Jesus.”

Kalibu Academy was established in Malawi Africa in 2007, a Christian High School with some 700 students attending. It is a dynamic, Christ-centered school, equipping the students, educationally and spiritually, to be the future leaders of that nation.

The United States. The ministry in the USA was a mandate from the Lord to work to quicken the Body of Christ, challenging the sleeping Church to arise and shine to be living witnesses to Christ Jesus for the glory of God. This is how Shekinah Ministries was born.

In the nation of Sudan, beginning in 1996, before the South received independence, Shekinah-Kalibu Ministries was in that nation, during the civil war, establishing a Bible college, training chaplains and equipping church leaders.

In Mozambique, the work continued as a missionary couple moved there in 1998 and went on to establish a mission station and Bible school for the native pastors and church leaders. This school has equipped more than 100 leaders in it’s two-year program, graduating eight classes, and continuing today. Outreaches into the provinces of Mozambique, ministering to church leaders, women and youth.

In the nation of Finland, a work was begun in 1996, to train intercessors, to pray for an outpouring of Holy Spirit revival. A Prayer and Revival center was established to equip teams of intercessors, and to equip Finnish missionaries to go to the nations of the world.

The author of 16 books, Pastor Howard has written vitally important material on subjects such as Intercession, Revival, Christ’s return, Divine healing, and other topics, to equip the Church in this age. 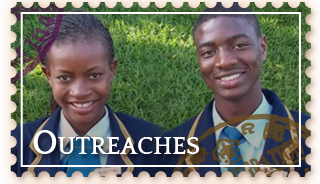 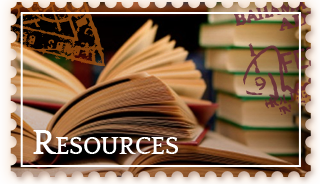 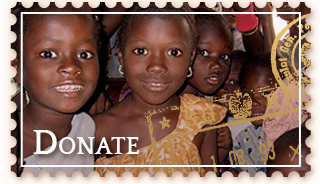